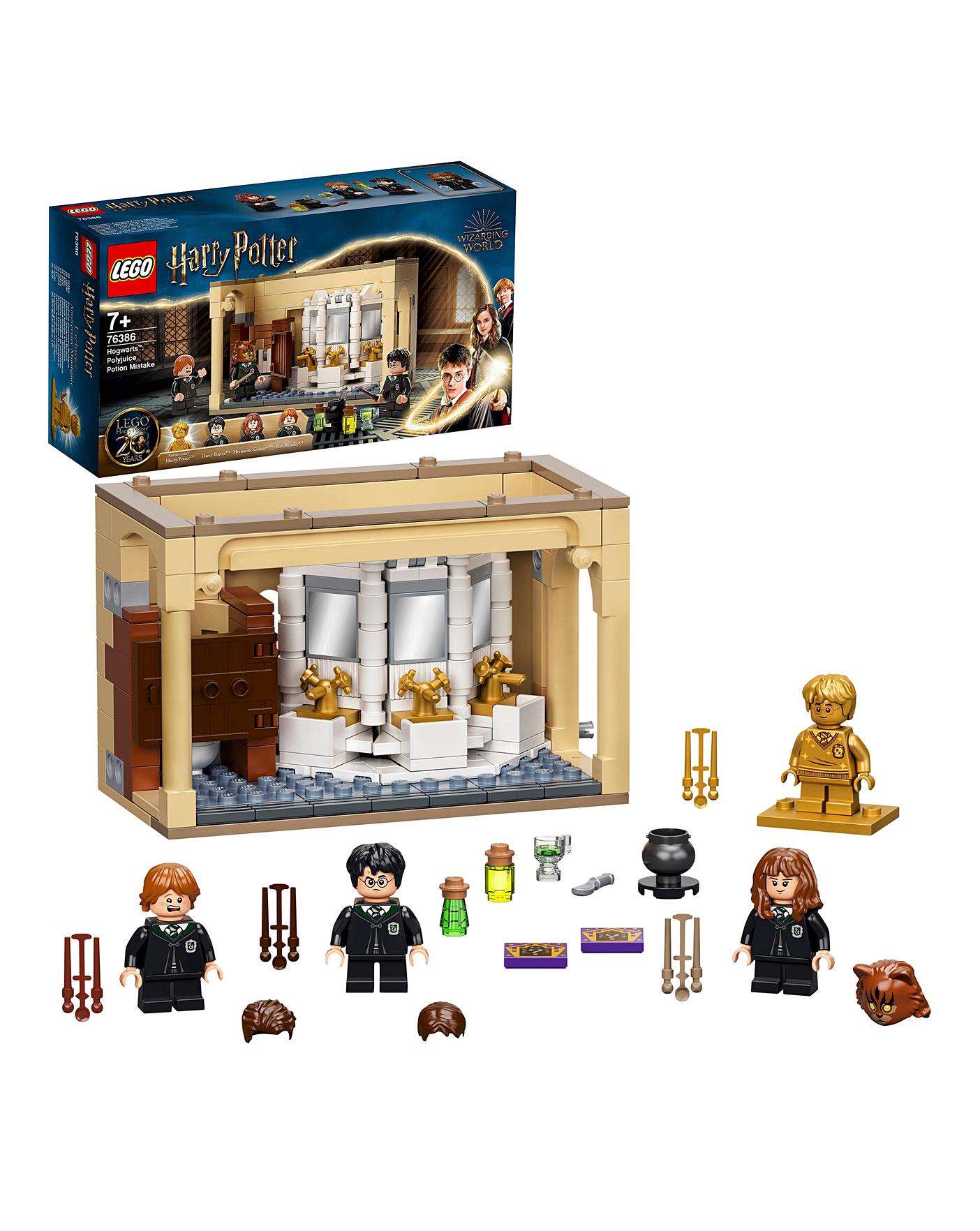 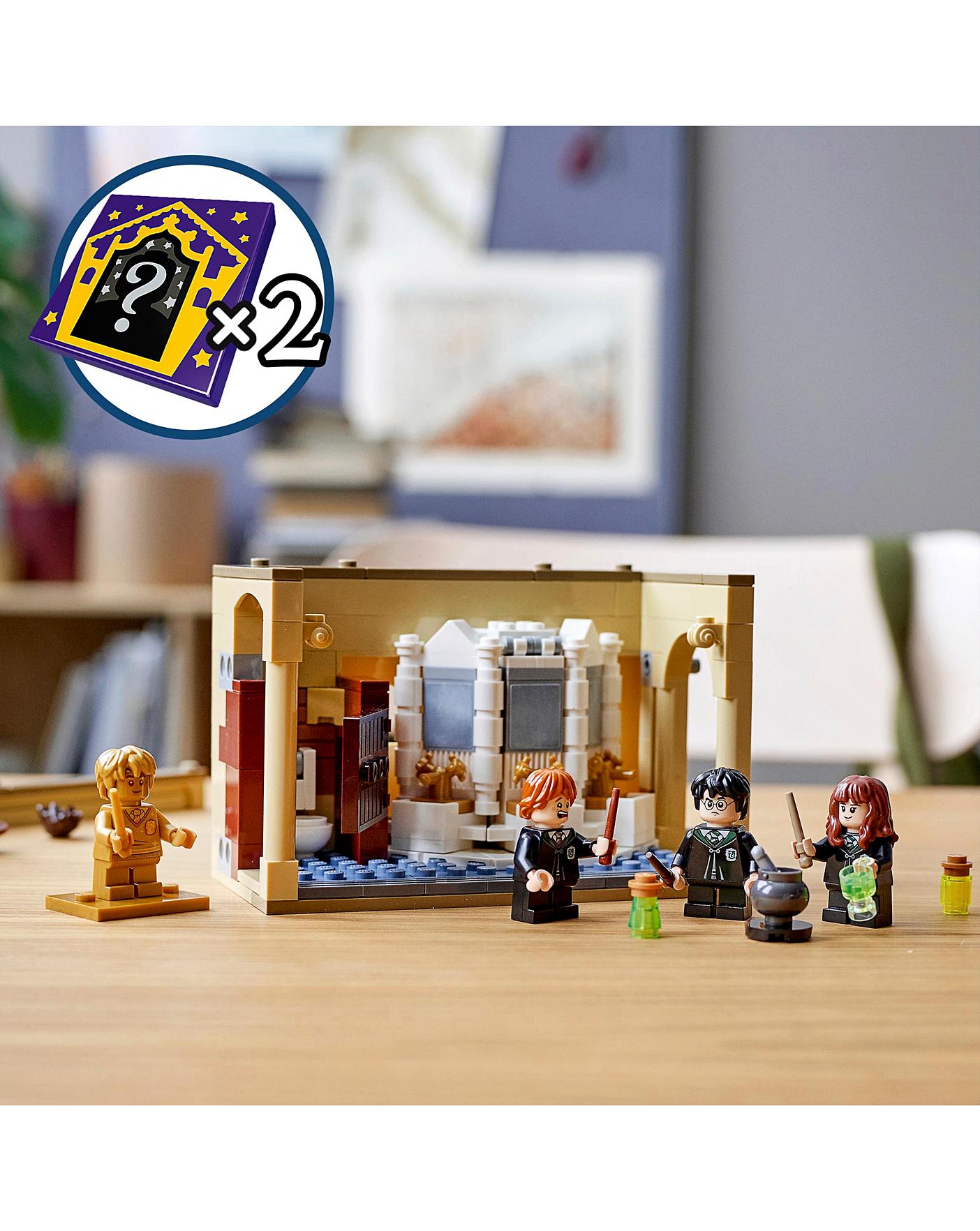 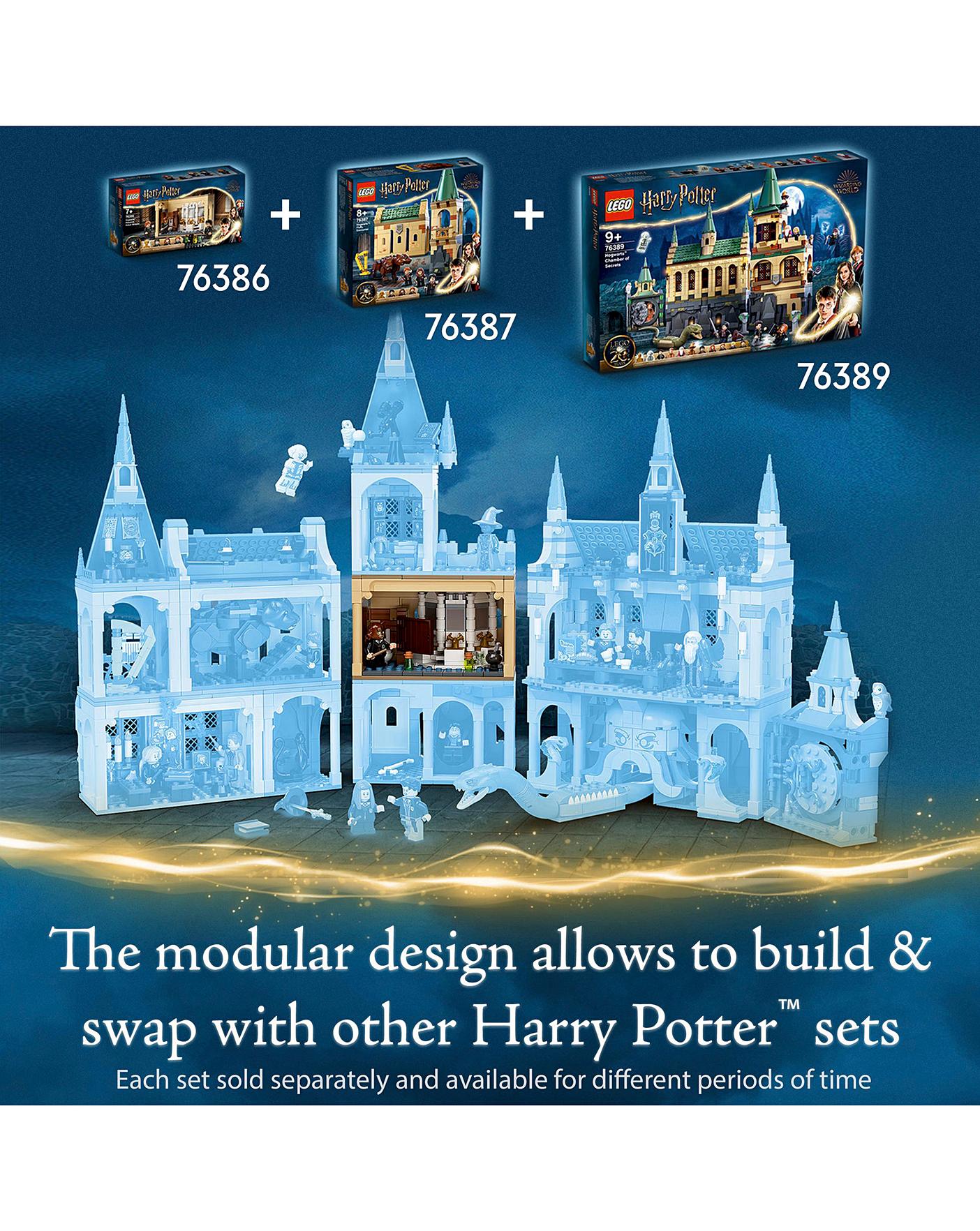 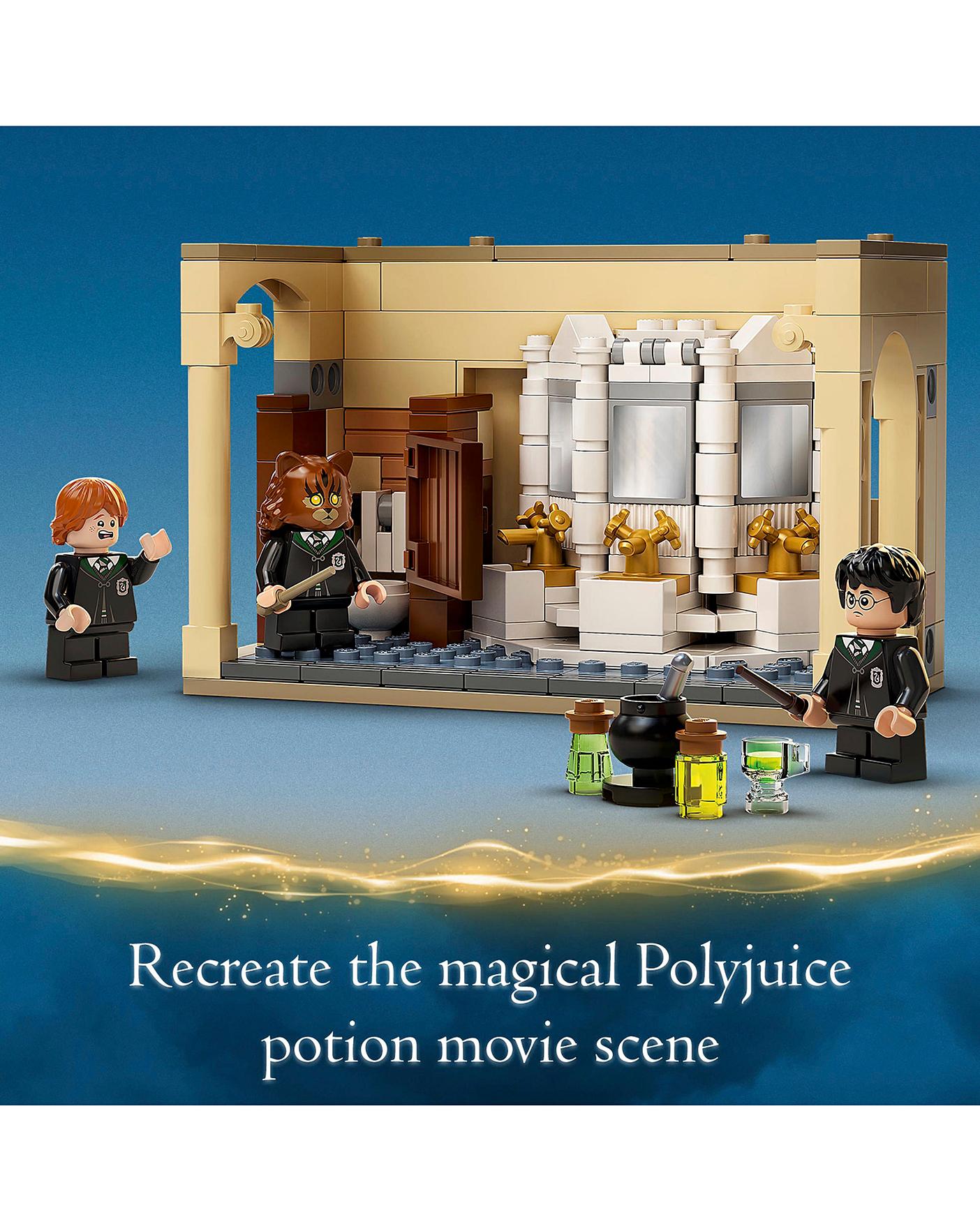 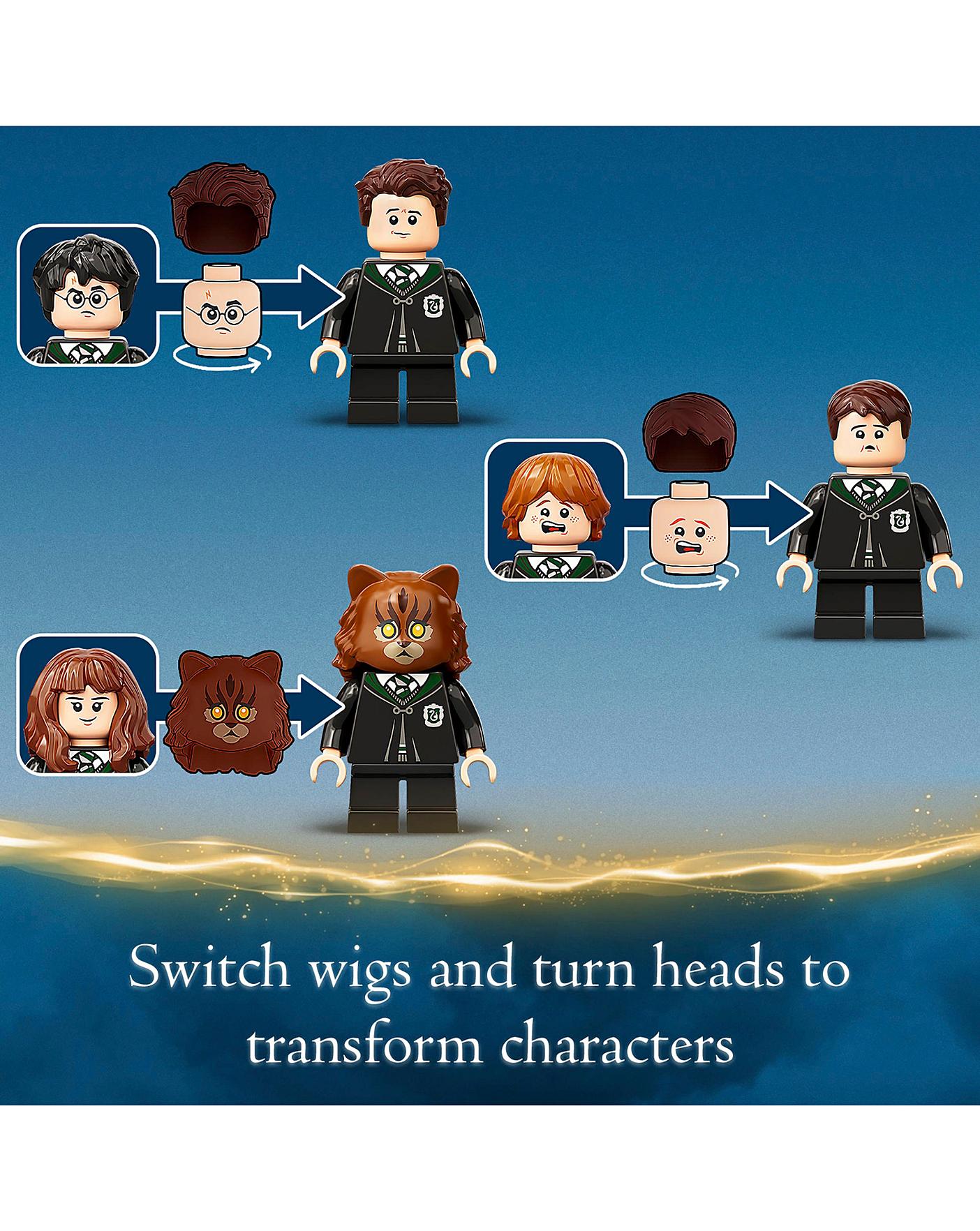 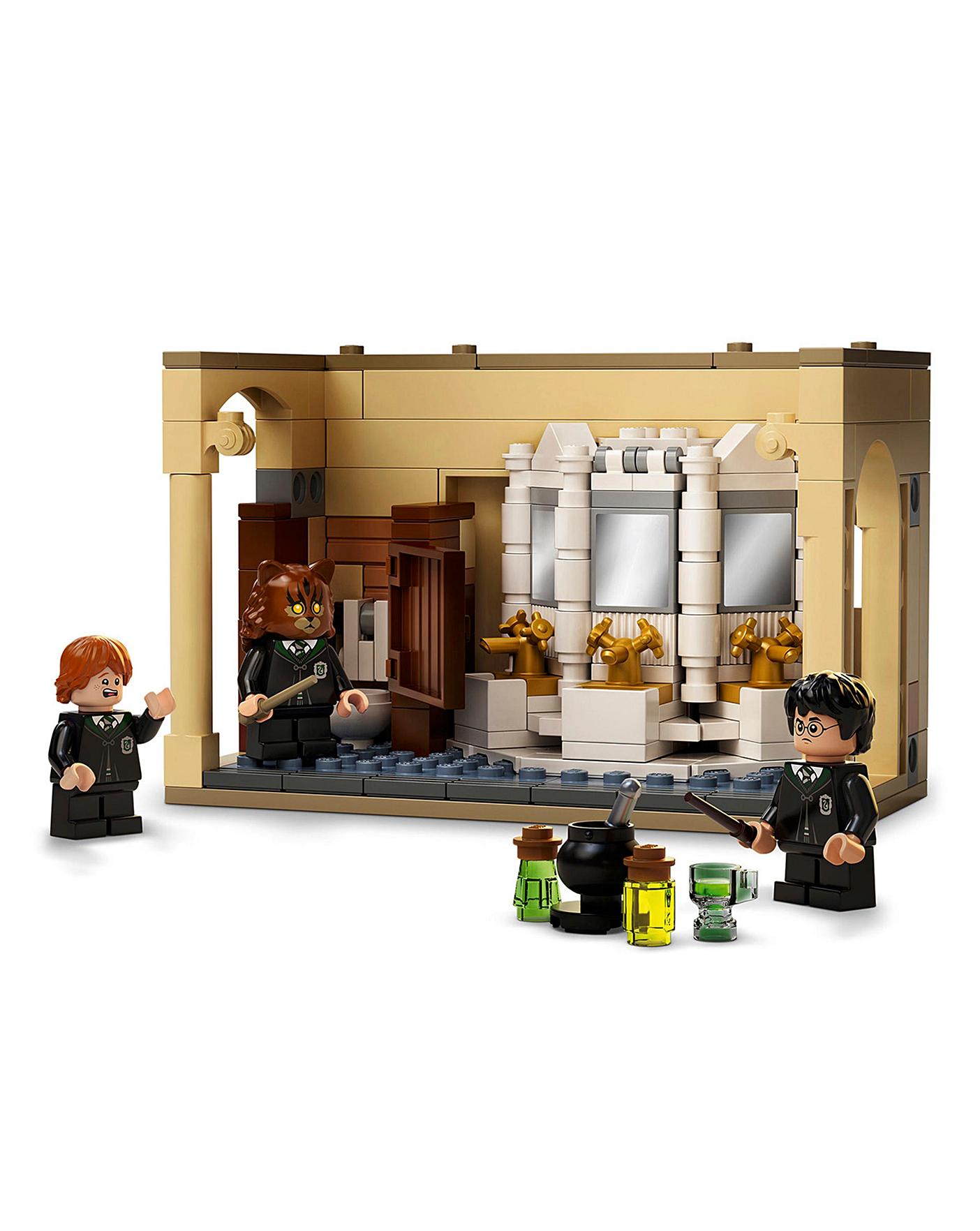 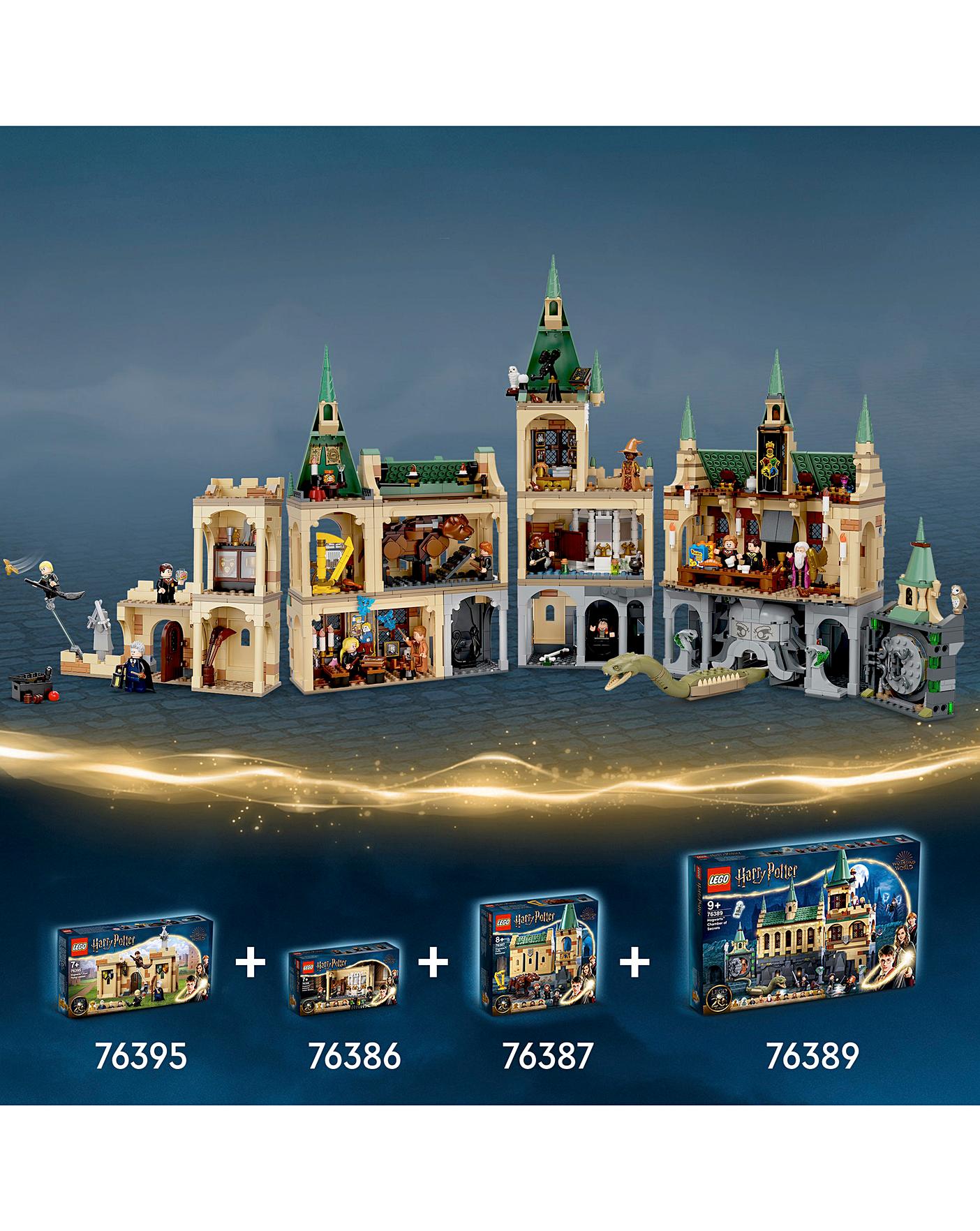 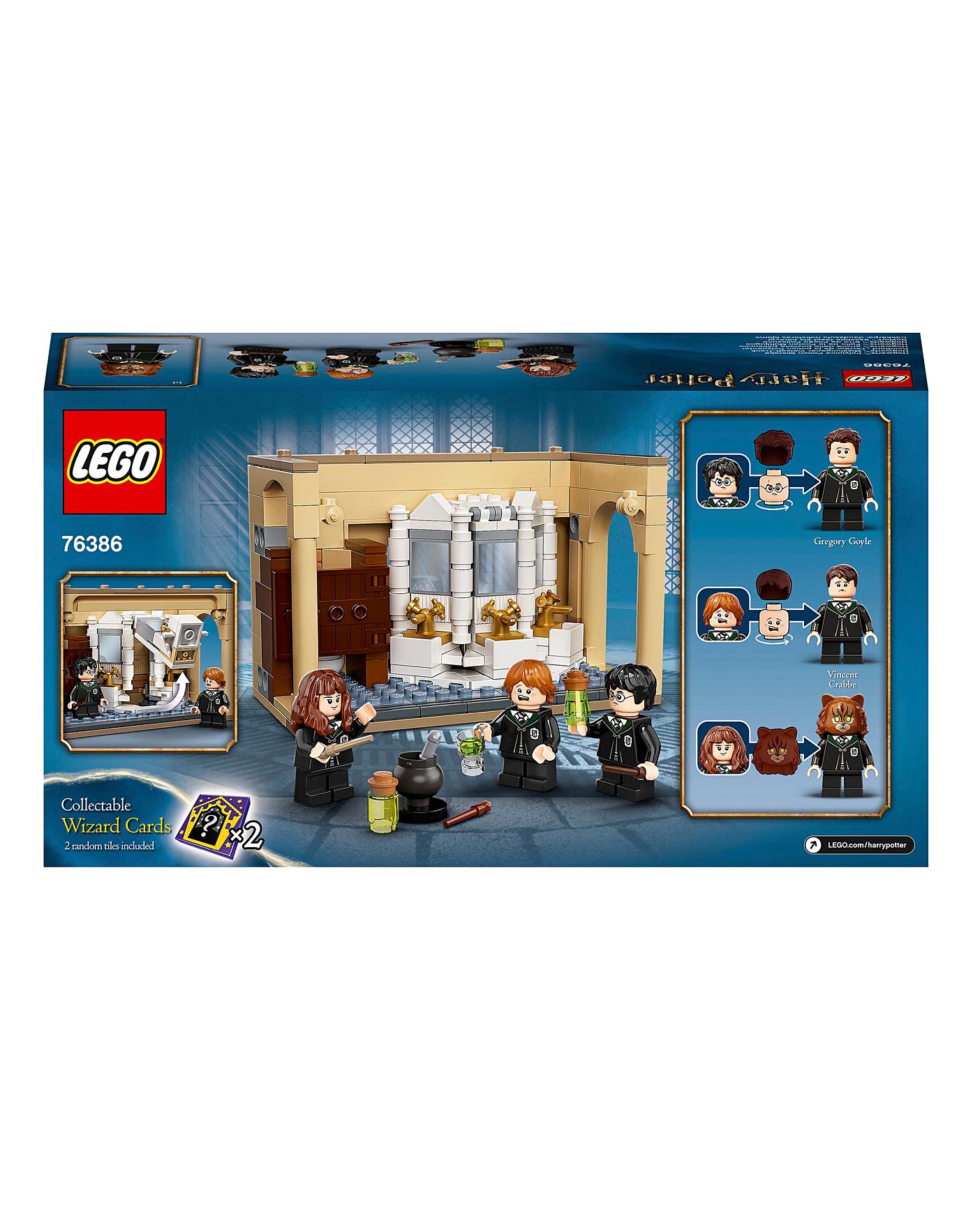 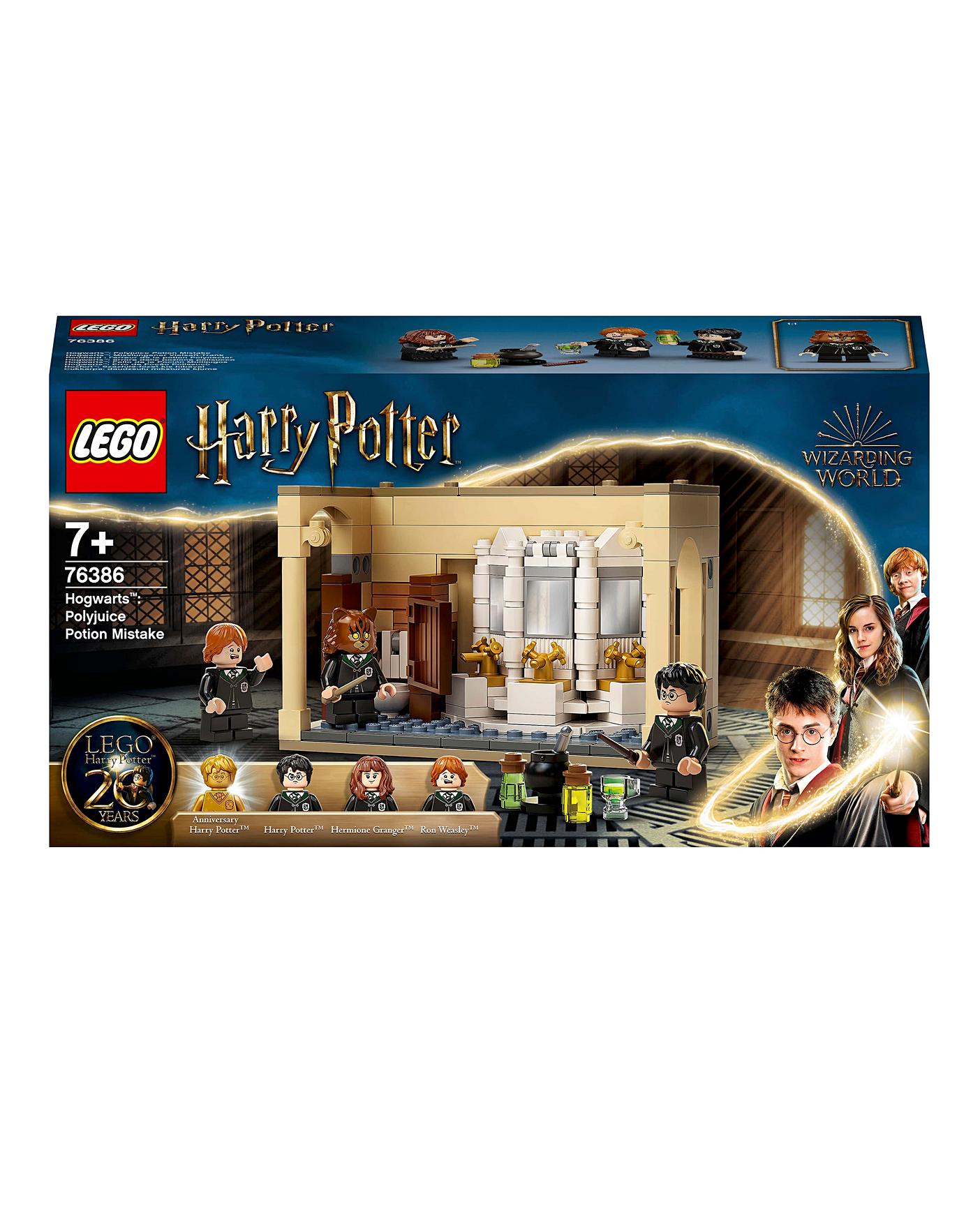 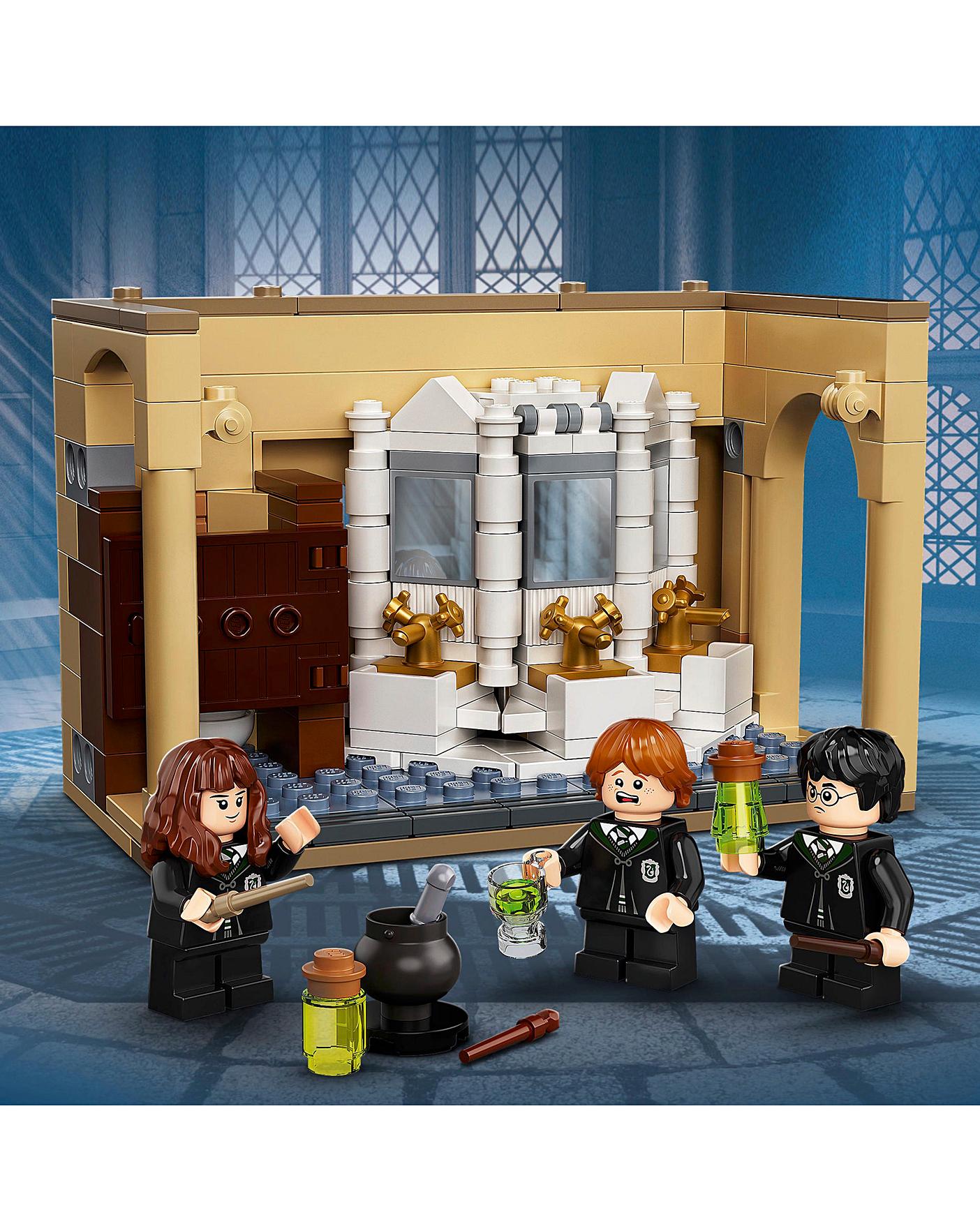 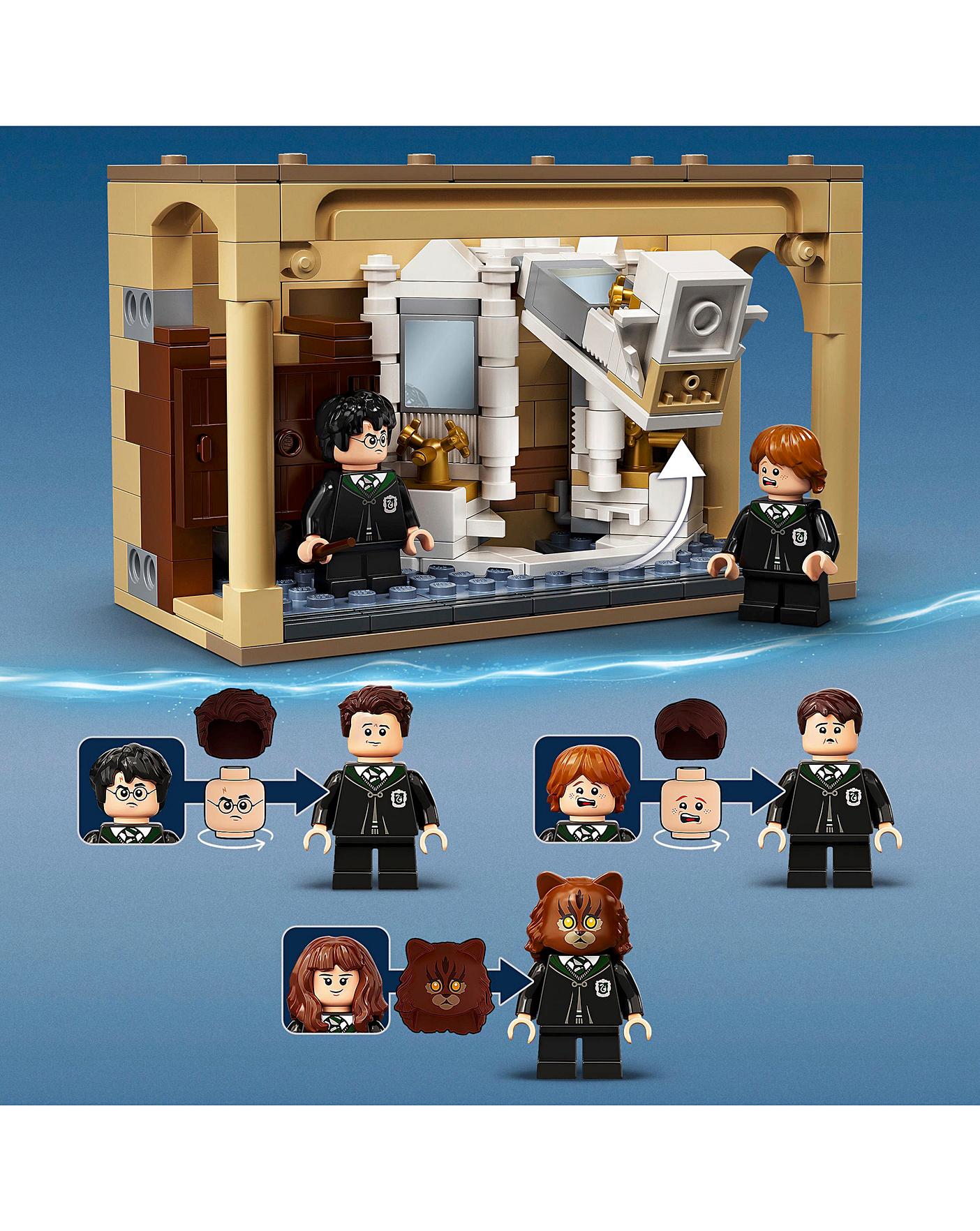 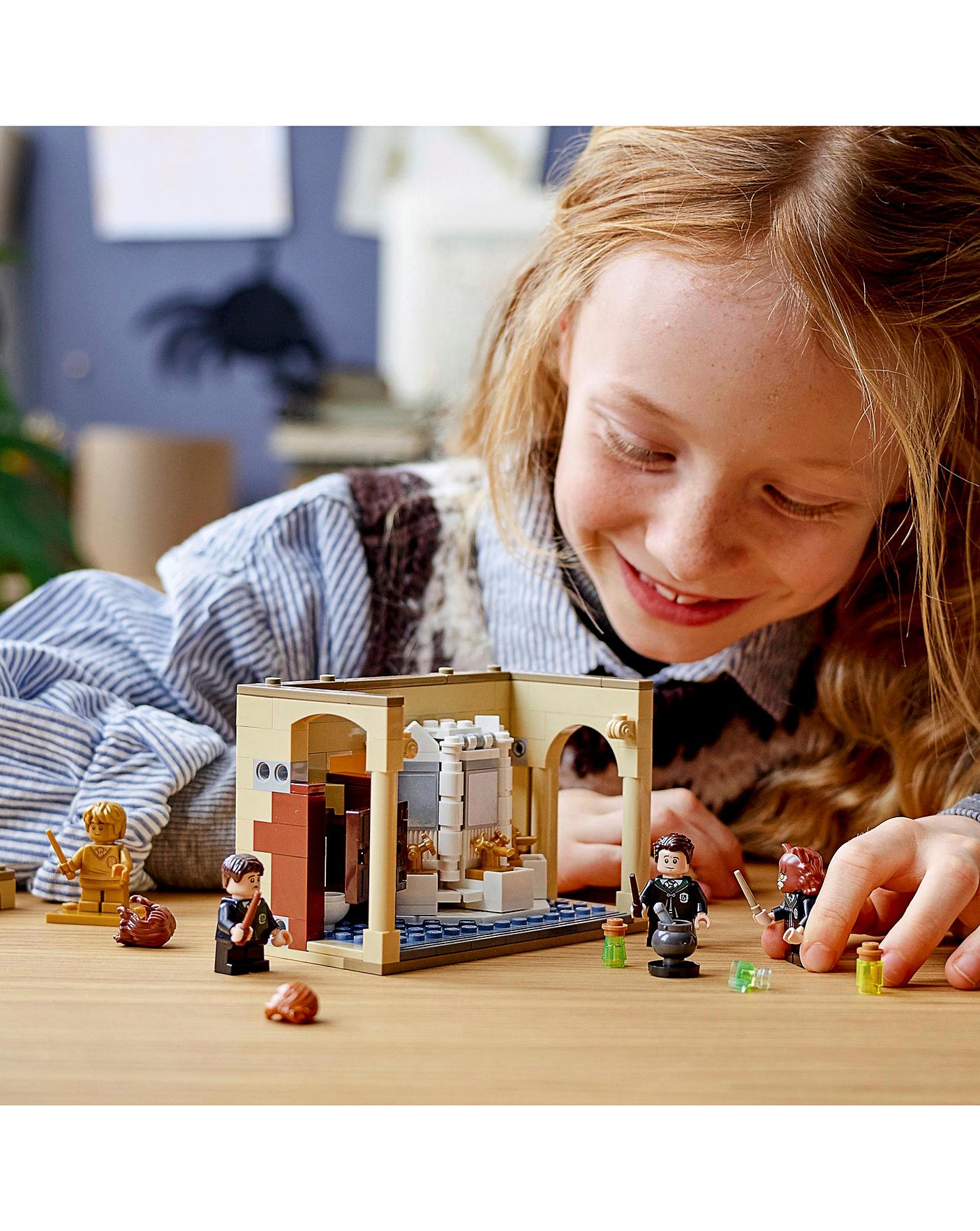 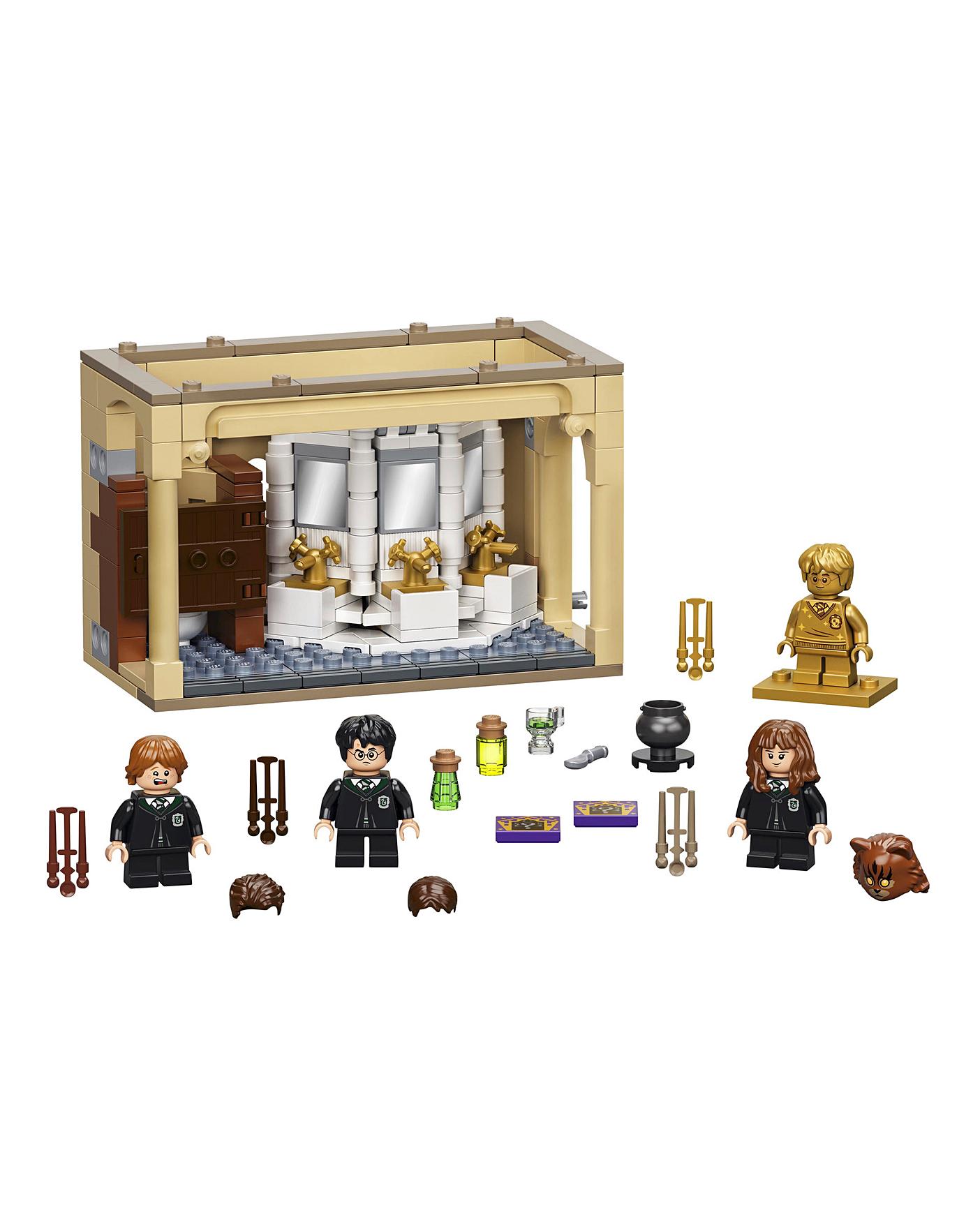 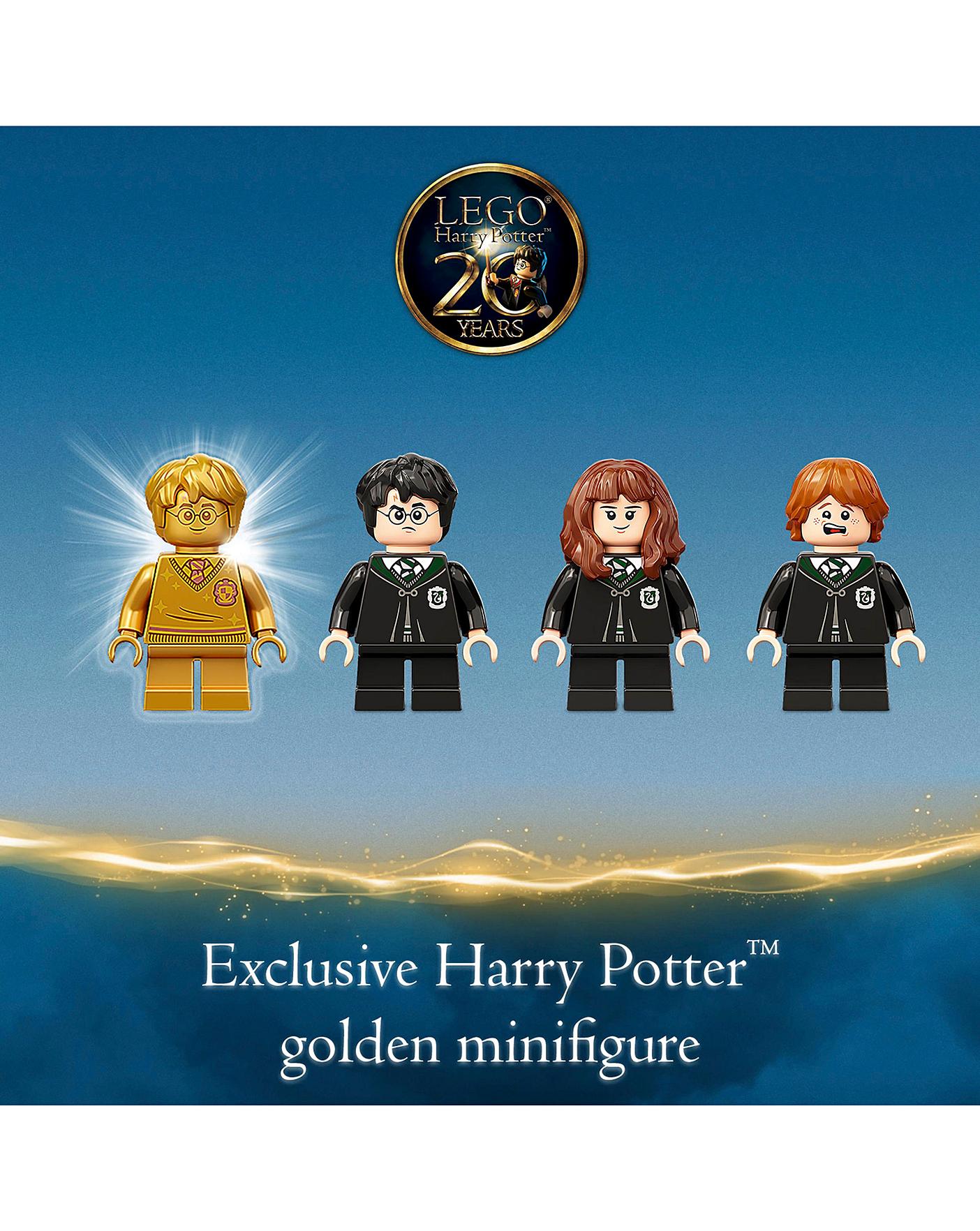 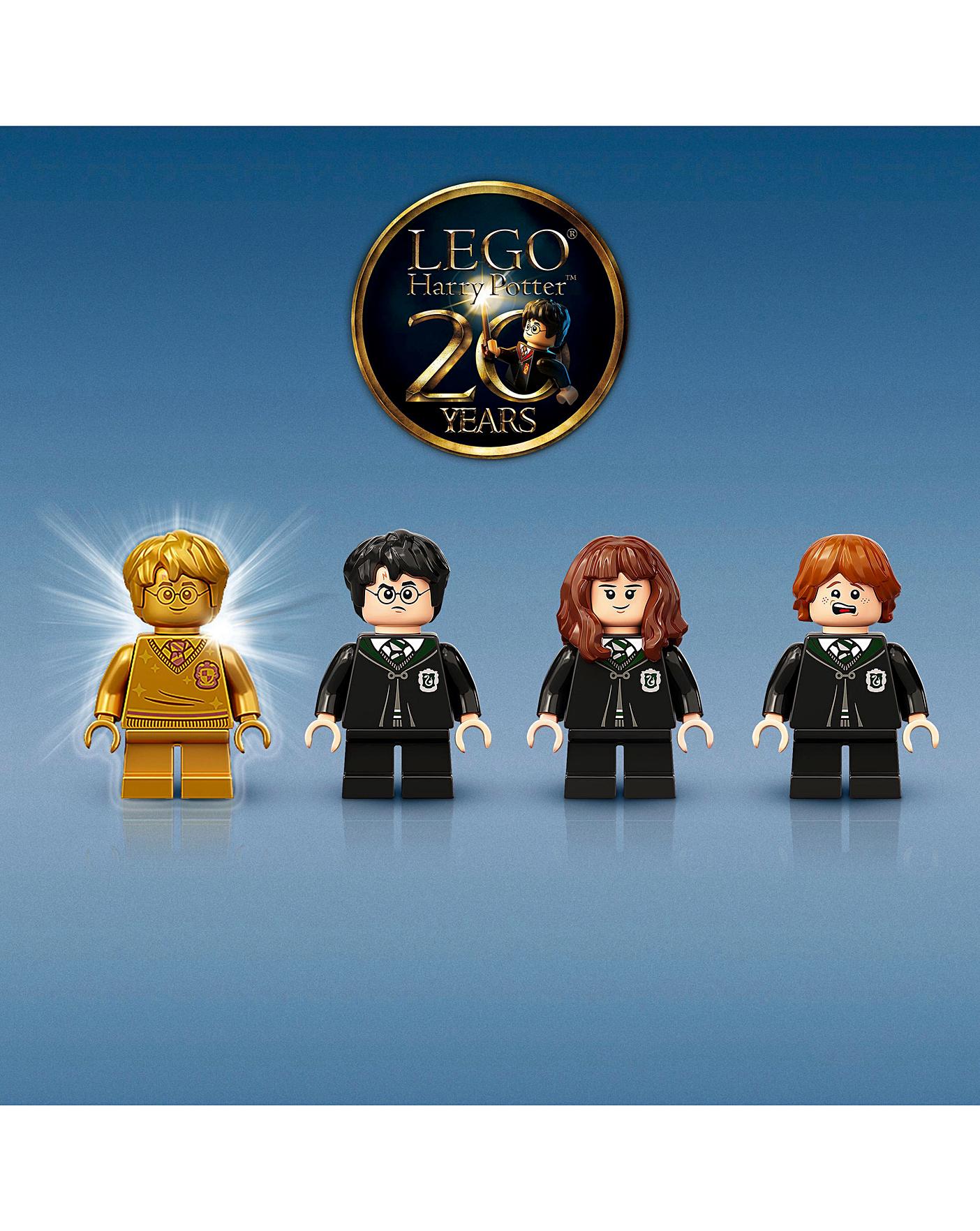 You have not entered a personalised message yet. This product can be purchased with no message.

Unfortunately the selected item is not available.

Please select from the options available before adding to bag.

Please select at least one product by pressing a '+'

This item has been added to your bag.

Please select from the options available before adding to saved items.

The item has been added to saved items. Sign in to sync your saved items across all devices.

Please accept our t&c's to continue.

To make life easier we have extended our returns period to 35 days. If for any reason you want to return an item, simply send it back in as new condition within 35 days of receipt. For full details please view our returns policy.

Great choice, you deserve it !

you have 1 item(s) in your basket